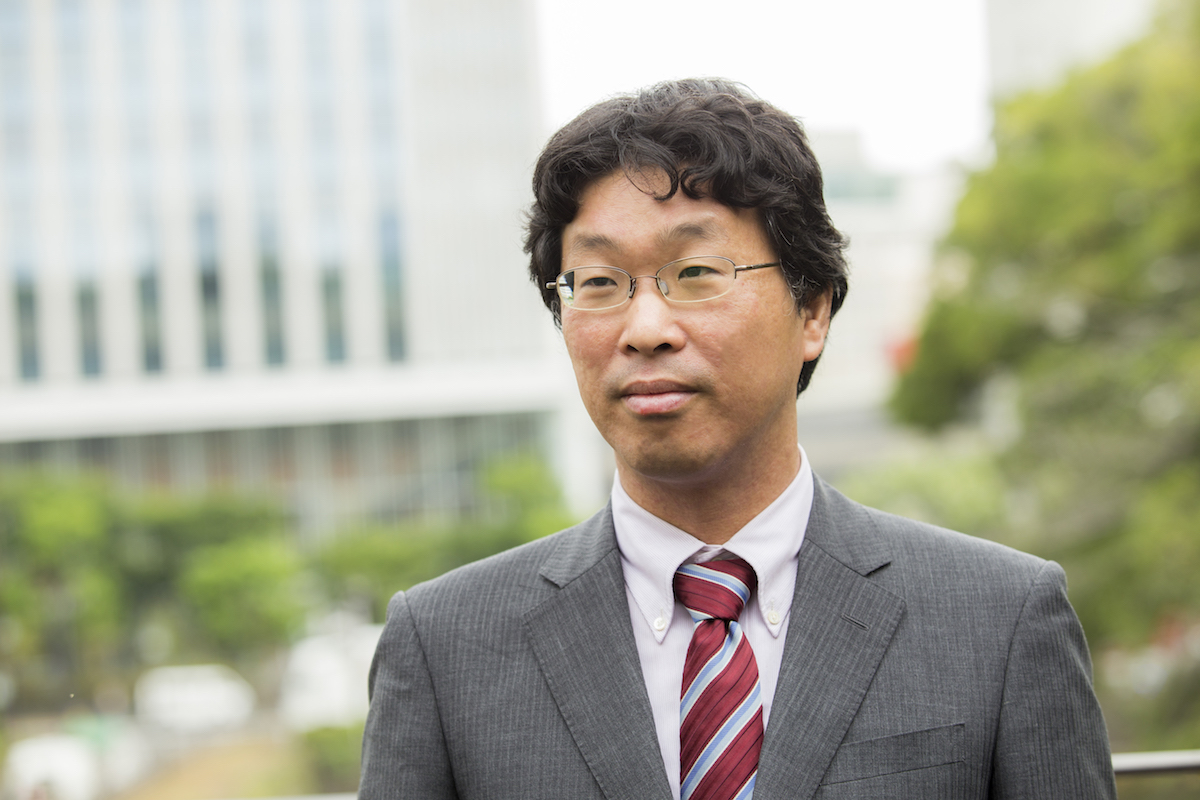 Registered Attorney of New York State, his expertise includes legal consultations, contract drafting and international legal liaison in English. At the same time, through the positions of an academic assistant at Waseda Law School and a part-time instructor at Tsuda University, he possesses deep knowledge of the field of law. Logical and persuasive, a tough negotiator with solid analytical ability and firm base in the knowledge of law.

1. I believe that the most important thing for a lawyer is to listen carefully to the client’s concerns and thoughts. Please take the time to discuss with me. I will work together to find the best means to help you.
Through legal means, I aim to create a society where many values can coexist and be respected by each other.
3. I am focusing on relief for victims of the nuclear power plant accident. Please feel free to consult with me regarding any emotional distress, economic loss, or reputational damage caused by the accident and radiation.
4. I have experience studying abroad and can provide consultation in English, check English texts, and investigate foreign laws.